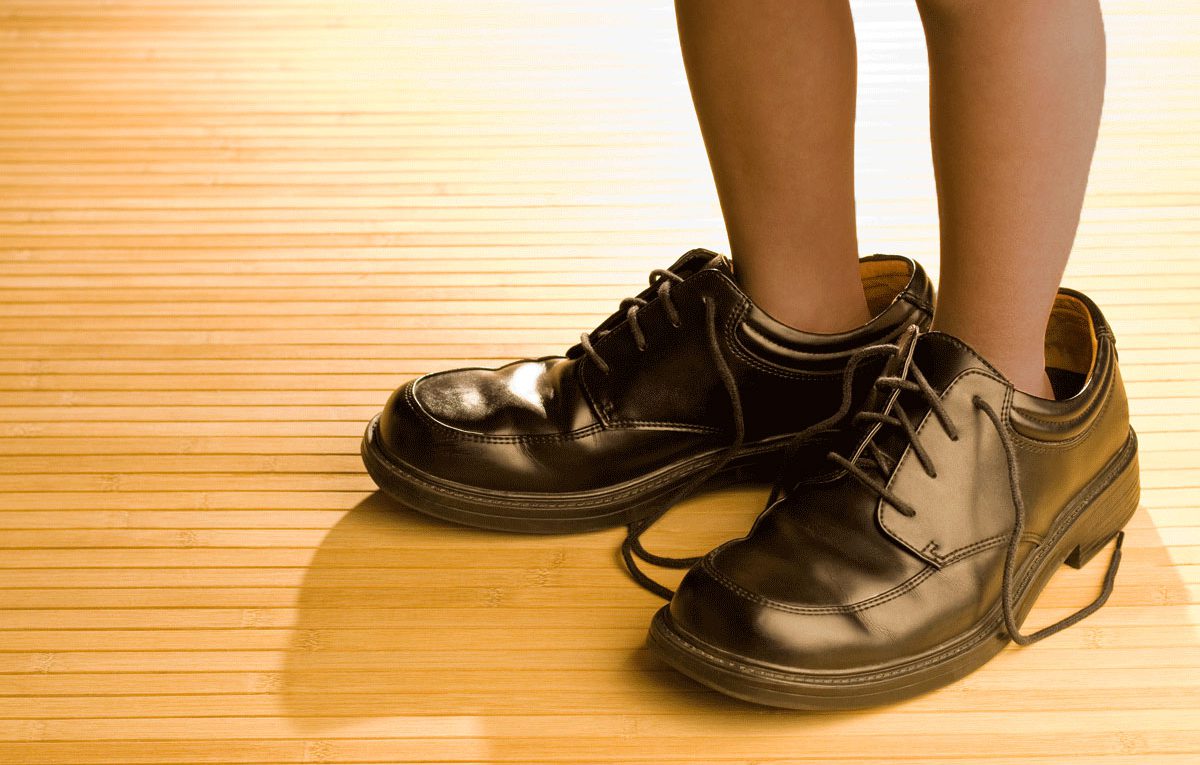 All of the above are the creations of dysfunctional masculine identities that have been allowed to flourish within this society. The results are seen in the rise of domestic violence, the increase in the male prison populations and the fallout of males in the education sector. The underlying question is: How have young boys been trained to take their place in society and why do many of them view their ‘place’ in the seating arrangement as one constructed by violence and the oppression of others? How did they come to such a misguided place? Who is responsible for this mis/education? The home, the school or the wider society?

It is a fact that many homes have long abandoned their roles of civic and social education in the pursuit of material gains and the political arena has relegated such interventions which could address the fallout of boys, to the bottom of the political rung with minimal resources and monetary allocations. Many teachers in the schools are pressured to complete syllabuses or are intimidated by the increasing threats of violence and misogynistic young boys in their classrooms. So then, who will take responsibility for addressing a masculinity that is frayed and fed by a societal culture that is itself narrow-minded, conformist and boxed in by persistent misperceptions of maleness?

Coming out of the supermarket one afternoon, I saw a young man in his twenties creating a stir in the carpark. His face was injured as blood oozed from his forehead and he repeatedly shouted to the onlookers – “All yuh don’t look at me like that! I is how I is because meh father burn down meh mother house and leave we by weself. How yuh expect me to be?” Whilst there may be much more to the story, in this young man’s mind the only storyline that mattered was: the abandonment and betrayal by a father who chose to be absent from his life and possibly a mother who could no longer cope with the situation. Really. How we expect him to be?

So that as I read the newspapers about the recently concluded JSC Committee report on the academic failure of boys, the above scenario of this young man came to my mind – not the failure of teachers to engage students; not the increasing rates of school dropouts or that teaching strategies needed to be varied for different types of learners; not the lack of financial support for children to get to school or that boys were not sleeping at nights because of gunshots and concern for their mother’s safety. My concern is that these factors have long been known and highlighted in many JSC Committees and in detailed Education reports by foreigners hired and paid large sums of money to investigate these issues. The top continues to be spun in mud! Where is the follow-up? Where are the initiatives in response to the recommendations that were made? There continues to be the same lack of vision from stakeholders in education and the social services who continue to pull wool over the public’s eyes believing that Joe public is also illiterate.

Rescuing maleness from a degenerative spiral and rebuilding their constructions of identities that are positive and valued is not an easy task. There have been valiant efforts by some persons and altruistic organizations to effect change but this is not significant enough. The facts are as follows:

When will a real conversation begin on the culture of manhood, and the difficult transition of some boys to men? When will some of our broken male politicians themselves seek therapy and address their heavily publicized personal issues, so that they can in turn, understand and seek to address the issues of our boys? Men must lead here. The turning point has long come and gone. We need to bring our boys to men, back in from their world of struggle and damage, to one of compassion and healing. Or really, how we expect them to be?