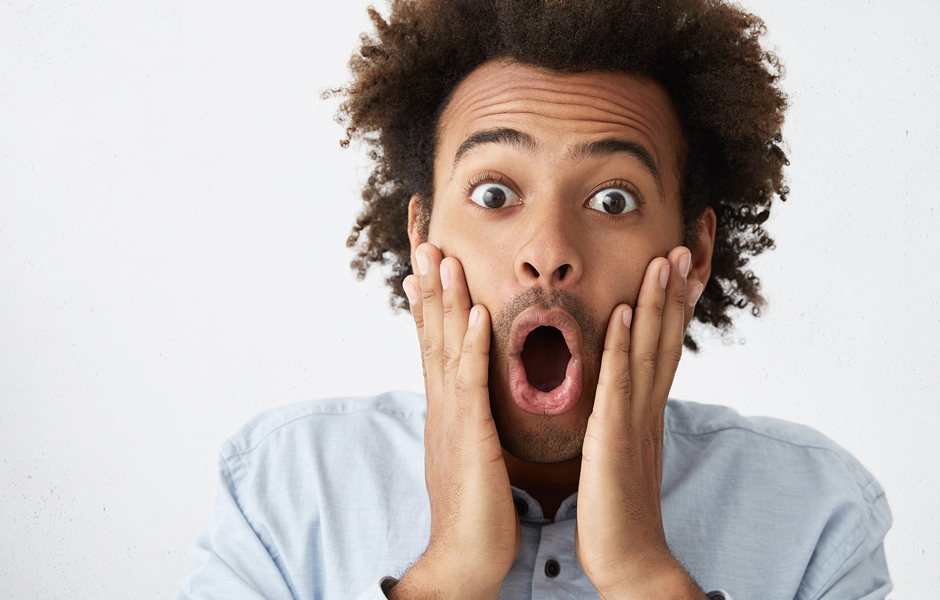 Did I read the headline correctly? Church considers suicide intervention. The article stated that Archbishop Robert Rivas has “expressed concern about suicide… and that he would see in what way the church can make a bigger contribution in helping people to veer away from taking their own lives?” Well! I am looking forward to the consistent follow through on this topic from the churches as they seek to discuss a subject that has been taboo in Caribbean society for ever, especially in light of the many suicides that are currently affecting the region. Archbishop Rivas made the comment as he referred to the recent suicide of a 17 year old boy in St. Lucia.

Suicide is by definition, an intentional, purposeful act. Ranked in 2012 as the third leading cause of death among persons aged 10-34 years in the United States, it has now moved into second position in 2019. In the Caribbean, Trinidad and Tobago is ranked as the second highest in the region for rates of suicide with Guyana leading the way. These are not statistics that we want to see published by the Center for Disease Control and Prevention, but there they are! If we have to stem the tide of these horrendous figures, then action time is now. Suicide is a public health crisis and does not discriminate against class, age or gender. It is a global and preventable public health concern if preventive measures are put in place by governments (WHO, 2019).

Many persons fear that in talking about suicide, bad things are going to happen in their families. In addition to the stigma attached to this public health issue, there is a lack of family support and a fear of social rejection, as persons both young and old continue to struggle with challenges and can find no outlet to talk about their experiences. Statistics were especially high among minority teens and gay, lesbian and bisexual groups for attempts at suicide. It was reported that men are also more likely to face stigma when discussing their mental health and are less likely to seek out support when struggling (Kwaku, 2018).

Suicide does not happen randomly. Death by suicide happens when pain exceeds one’s resources for coping with the pain. In many instances, most persons want to find some alternative to suicide and suicidal thoughts, feelings and behaviours are based on important needs that are perceived as not addressed. Individuals who die by suicide have often been struggling with serious problems such as depression, social distress and unemployment, alcoholism and other forms of abuse. Taking one’s life is not the way to deal with a challenge but in most instances, the persons who do so are not thinking clearly or rationally. What is quite disheartening is that such a death can affect the family of the deceased for the rest of their lives.

Stressful life events such as school stress, family problems, relationship issues and financial debts may increase existing psychological difficulties or trigger new ones. An important risk factor is a previous suicide attempt which may be ignored by family members and classified as attention-seeking behavior. Suicide is also underreported as families may not want to disclose a death and further research needs to be done in this country on attributable factors such as mental disorders, drug use and the high rates of alcohol use which can guide future suicide and intervention strategies.

Let’s talk about suicide. Learn how to recognize the warning signs that someone may be at risk and don’t be afraid to ask someone you are worried about, if they have been struggling with suicide ideation. Talking about suicide opens up the conversation and decreases the stigma.

Everyone has to be involved in initiatives to help those with suicide ideation, and to support family members who cope with their loved ones. Come on now. What will you do?