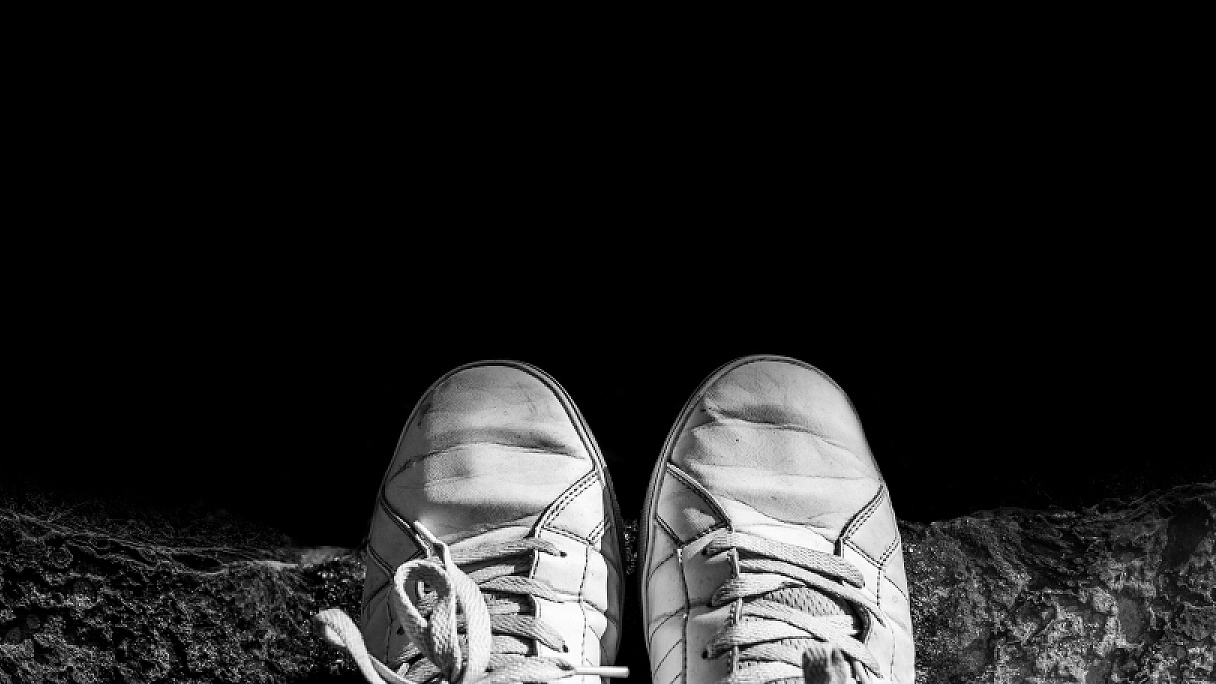 Early one Friday morning, I received a phone call with news that no mother or parent wants to share – her daughter had committed suicide that Wednesday afternoon. She hanged herself, a beautiful Form 5 student who wanted to be an engineer. I had known this teenager when she was 8 years old, very quiet and always smiling, alert and observant, her deep eyes staring into my own, questioning. The years had passed and here she was again in my memory, but this time no longer present to the world. Gone at sixteen. The tears came quickly, and then the seeming hopelessness of the events of the past week.

School had just reopened after the Christmas holidays and already in the first week, I had received such dismal news from several parents and teachers – two student suicides (one teenager and one young adult); three students who no longer wanted to attend school and were adamant at not going; one teacher I met in the grocery who engaged me for more than half hour as she spoke of the already ‘pervasive sexual behaviours’ of her Form 1 students and their nonchalant parents who appeared not to be duly concerned; one parent who had decided to home school her Form 4 son who had not attended school for more than a year…and the list goes on…School just started! And now this.

But I am not surprised. With the start of the school year comes all of the tensions that are usually put on hold during school breaks: the school anxieties of students who find it difficult to cope or who are unable to learn or to manage relationships well; the teachers who are burnt out or have given up on an education system that has not adequately addressed the lack of emotional resilience and mental issues among students; parents who are tired of coaxing and cajoling their children to attend school or who are just plain tired from the lessons game – dropping and picking up; extra lessons; swimming; football, you name it. The pressure has begun. And for some of our children, the bough has begun to break, slowly and surely. SEA exam is near, and CXC is not far away, and the rates of anxieties and depression will rise among our young students and in their families.

These challenges are not exclusive to our society. Mental health statistics in the US and the UK reveal that children and adolescents today are suffering from much higher rates of anxiety disorders and depression than the previous generation, and in the UK data found a 68% rise in hospital admissions for self-harm by teenage girls, who intentionally cut themselves. The suicide rates were up 34% for teenage boys in 2016 and by more than 80% for girls in 2017. Some of the reasons given to explain these rates were the arrival of smartphones and social media where there is ‘chronic social comparison, a focus on physical appearance, awareness of being left out of events, and the social or relational aggression that social media facilitates’. Even though these challenges are not exclusive, should we accept that this will continue to be the norm in our society?

The year has now begun. Already many persons are critical of the proposed plans for improvement by the government in many of the industries, including education, and the johnny-come-latelies have added their piece as to what should be done to fix the system! One thing is clear. Our children are crumbling in our families, and many do not believe that they are strong enough to weather the storms of life, the unpleasant social situations and ordinary life events that come with growing up. As I continue to emphasize, the ‘old time ways and days’ can no longer work in a society where advanced technological gadgets and social media influence our children to a significant extent, and where they no longer heed the direction and advice of their parents, guardians and teachers. They are no longer excited by the promise of gifts or material rewards for a job well done. They get these too frequently and many do not understand the maxim of ‘a hard day’s work for a fair day’s pay’.

Unfortunately, as a society, whilst there have been many solid programs that have been drafted to address a multiplicity of needed issues, there is no consistent follow-through. We continue to accept an economy where a few do exceptionally well, where there are different rules for some especially in the political and legal arenas and where there have been drastic cuts to programs that would have aided in addressing mental health reforms and inclusion, starting at the kindergarten through primary and secondary school levels. When the bough breaks, our children will continue to fall as they have been doing. One by one.