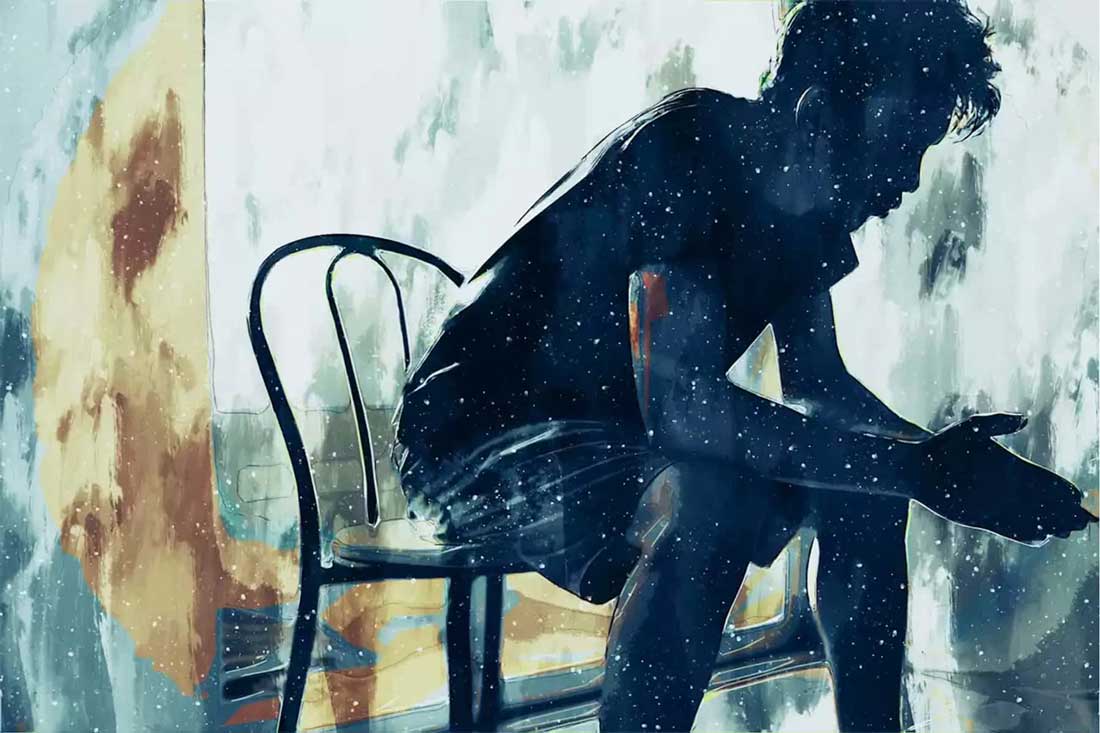 SEPTEMBER is Suicide Awareness and Prevention Month. Suicide affects every family which has lost a loved one in myriad ways that last a lifetime.

Since the start of the pandemic, there has been a steady increase in the number of boys and men who end their own lives prematurely.

With increasing public awareness of mental illness, it is a known fact that while women may experience more suicidal thinking (ideation) and make attempts on their own lives, men are far more likely to die by suicide, as high as five times the rate of women.

Men use more lethal means such as guns, poisons and hanging and may have easier access to these means.

It is interesting to note that studies show that some men are also more likely to have used alcohol or engaged in substance use before taking their lives. Drinking can deepen depression and increase impulsive and risky behaviours; alcoholism is a known risk factor for suicide.

Mental illness in boys and men is a societal issue globally and across many cultures, as they seldom admit that they feel depressed or have a problem that is too overwhelming to manage on their own. Men find it difficult to ask for help or want to talk it out with others.

In TT, people have reported that male relatives have taken their lives due to financial issues and “being hounded by banks for repayment of loans,” the banks’ so-called customer care disappearing in a crisis pandemic where there are frequent job losses and people are unable to meet their loan obligations.

Mothers have stated that their young boys talk of suicide, especially those who were not doing too well just before their examinations. One mother called the hotline at 9.20 one night, pleading for help as her 11-year-old son had told her that he wanted to kill himself and that he didn’t want to live any more.

At 11 years old, what could be the societal pressures that made this young boy speak of death so early in a life not yet lived?

Thus, the recent police statistics on suicidal deaths in this society that were collated by the director of MindWise, Maria Divina O’Brien, support the research that mental illness among males is significantly high. The culture of silence prevails for men and boys who are encouraged to be “strong” and to not admit that they’re struggling to cope with challenges.

From January to August, we have lost 86 people to suicide, 77 boys and men aged nine to 60, and nine women aged 26 to 60 years. The youngest boy to die by suicide was nine years old and the youngest girl to attempt suicide was 11 years old.

During this same period last year, 80 per cent of suicidal deaths were boys and men, this figure increasing to an alarming 89 per cent for this group in 2021.

We must shift the cultural paradigm of silence and enforced isolation and make it easier for boys and men to talk about how they are feeling and to let them know that this is not a sign of weakness but emotional resilience. Many may just need a listening ear, a friendly smile and reassuring words so that they can make it through another day.

One 48-year-old repeat/frequent caller with a history of mental illness, who had made the rounds of all the counsellors on the phones, matter-of-factly said to me: “I know what my problem is, you know. I just need you to listen – no-one else seems to care.”

In many instances, risk factors are often related to family or work, and the current economic downturn with increases in unemployment and financial loss has been linked to an associated increase in suicide. Social isolation and difficult social relationships add to these risks.

It must be noted that while these risk factors are common to many people, there are those boys and men who are more resilient and able to cope with the stressors of life in more successful ways.

Coping strategies are key and many of them are able to manage when there are protective factors in place such as family support, community-based interventions through church groups, schools and NGOs and helplines such as Lifeline (800-5588) and the Crisis Intervention Team of the TTAP (717-8827).

If you need help, please go to psychologytt.org and press the red button to access our numbers.

Suicide is preventable. Fathers, brothers, grandfathers, teachers, church leaders and friends must model healthy self-care behaviours for our young boys and men. Speak openly about mental health challenges and provide solutions or positive affirmations. Be a pillar of support and a guiding light in someone’s darkness.

My motto again: Each one must reach one!